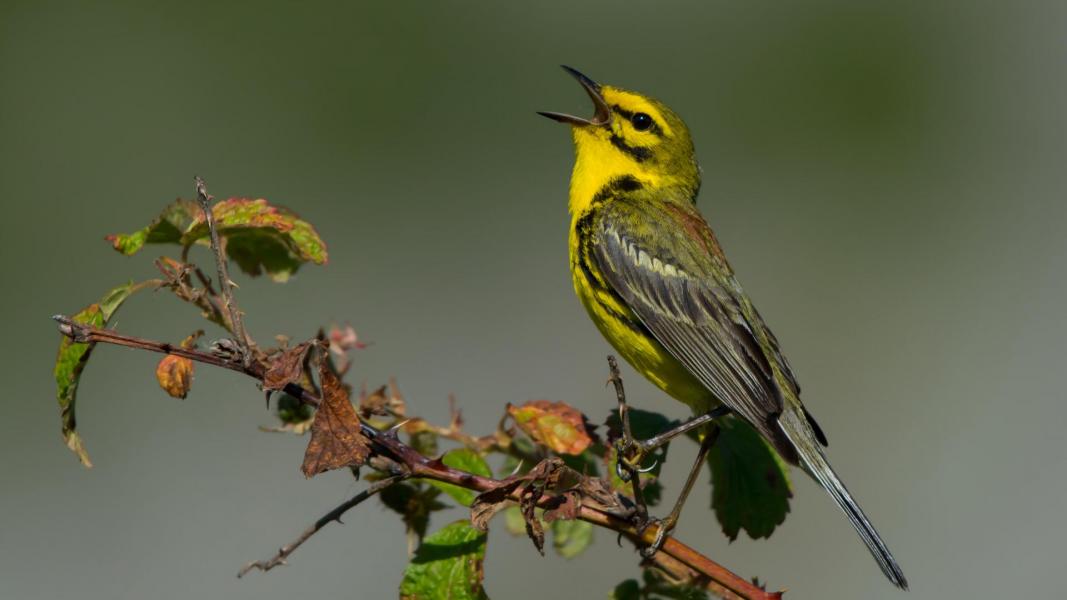 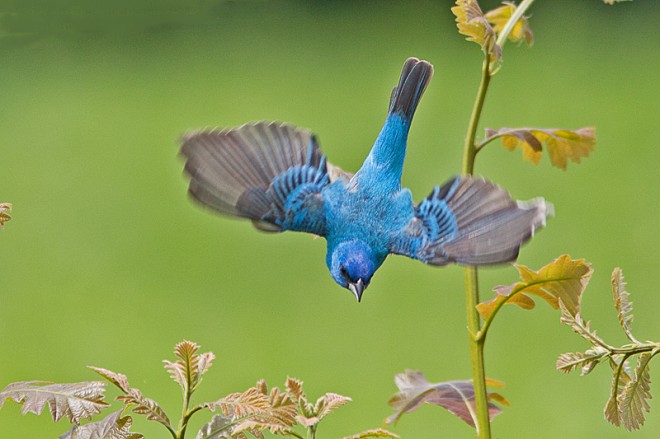 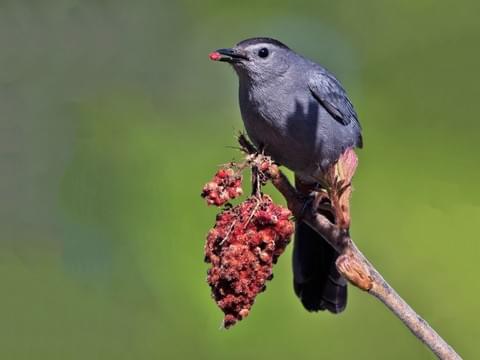 Since 1991, Providence Water has owned and managed approximately 20 acres of hayfields located on the east side of West Greenville Road (Route 116) and north of Peeptoad Road.  From 1991 to 2011, these fields were leased to a local farmer and managed strictly for hay production.  In 2012, we made the decision to dedicate these fields for wildlife and allow them to develop into meadow with tall grasses, non-woody plants and flowers.  Throughout Rhode Island and the northeastern U.S., these types of areas that attract many birds and insects have diminished over the decades.  In the fall of 2015, Providence Water went a step further and site-prepped and seeded approximately two acres with a mix of wildflower seed containing species that are beneficial for butterflies, bees, and other insects.  Included in the mix were several types of milkweed seed, a plant which is necessary for monarch butterflies.  Milkweed is the only plant that monarch caterpillars eat and survive on.  If eggs are laid on plants other than milkweed, the emerging caterpillars eventually starve to death.  Occasional cutting may be necessary to limit woody plants from growing and shading out the grasses and shrubs.

In 2016, Providence Water acquired a 51-acre property off Plainfield Pike with 19 acres of open grassland.  Prior to purchasing it, this area was mowed on a regular basis to keep it in a manicured state, much like you would do around your home.  After a year of similar mowing, Providence Water shifted management of the open areas more towards wildlife.  In 2016, mowing on about 5 acres of the area was stopped and for a time will be allowed to develop naturally.  In the spring of 2017, a number of speckled alder and high bush cranberry seedlings were planted in a wet section of the open area.  Both these plants do well in damp meadows and along stream banks as they provide cover and are a food source for a variety of birds and other animals.  In 2018, approximately 1 acre adjacent to these other two spots was prepped and had a mix of native forbs common in New England sown to provide food and shelter for butterflies, bees and other insects.  A narrow strip along the road will continue to be mowed at least annually for the time being.  The remainder of the dry area will be a basis to prevent trees from becoming established.

In 2008, Providence Water began restoring and converting abandoned agricultural lands and areas planted to pine into warm season grasslands on this former farm site.  Using old aerial photos and existing stonewalls, trees were cut and stumped to re-establish open areas to the extent as they existed in the 1930's.  Some areas were prepared by applying a hydro-seed mix of warm season grasses (little bluestem, big bluestem, sideoats grama, switch grass, and sand lovegrass).  In all, about 62 acres were rehabilitated to benefit songbirds.  These birds (eastern meadowlark, field sparrow, indigo bunting, savannah sparrow, and others) require tall, bunch-like grasses for nesting and raising their young.  Periodic maintenance to perpetuate these grasses is recommended with burning being the best option.  Following a detailed plan and using qualified personnel, these fields have been successfully burned twice since being established.  In 2020, non-native invasive plants, such as glossy buckthorn and autumn olive, will be treated prior to a planned burn tentatively scheduled for spring 2021.